Previous Next
A Historic Bed and Breakfast Inn

Many Civil War sites abound in the Huntly, Virginia area. In fact, the Union troops marched right in front of the Manor. Discover Virginia’s dynamic role in U.S. history during your getaway! 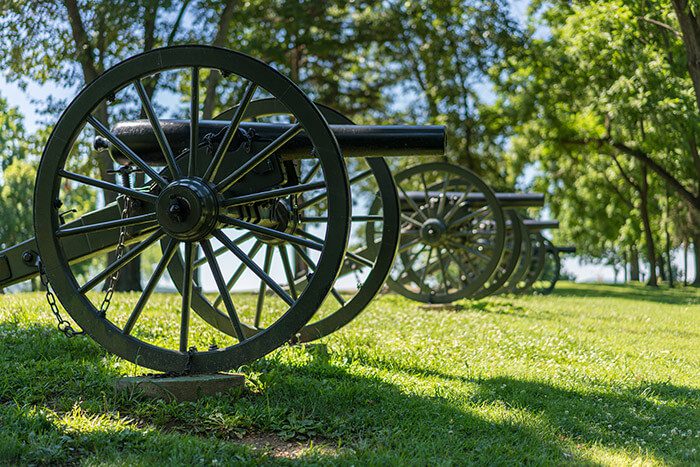 Belle Grove is located near Middletown, Virginia. It is an authentic 1797 Manor House. The Manor House was built by Major Isaac Hite and his wife Nelly Madison Hite, who was sister of President James Madison. The historic site of Belle Grove includes the Jeffersonian inspired Manor House, original icehouse and smokehouse, a slave cemetery, a heritage apple orchard, a teaching garden, and an early 20th century barn. 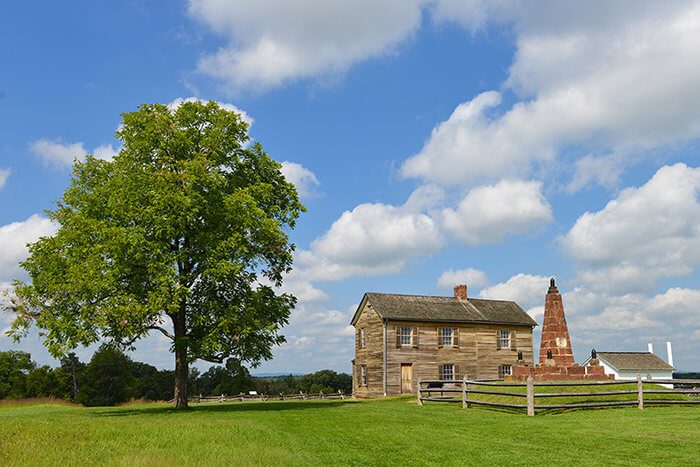 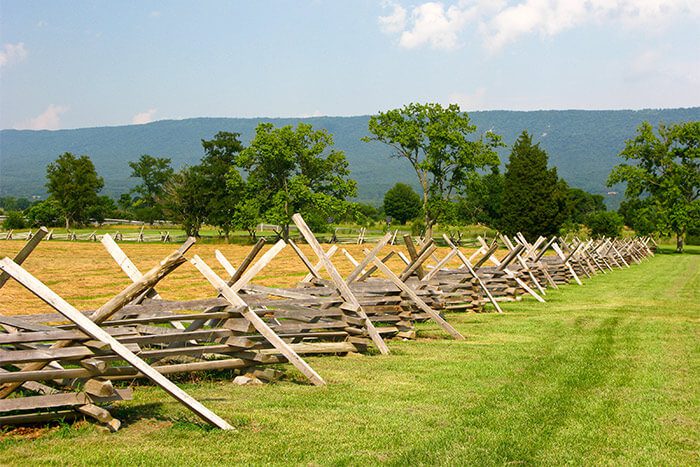 Tom’s Brook was a battle of strategy and maneuver that pitted cavalry against cavalry. The battle resulted in a Union victory, but not before there were an estimated 407 casualties. With the victory here, the Union cavalry attained overwhelming superiority in the Valley.

Today, most of this 1864 cavalry battlefield remains in private ownership but almost 500 acres have been preserved.

The largest former outpost of the Union cavalry is now the Smithsonian Conservation and Biology Research Center.

Only open to the public one weekend in October, it’s well worth planning a trip for! They always plan great activities and private tours for donors. Please know that this is not a typical approach to donors, it is a much more intimate look at things.