Previous Next
Ultimate Retreat from DC

Glen Gordon Manor is an award winning Virginia bed and breakfast, but don’t just take our word for it, read what travel writers have had to say about us. 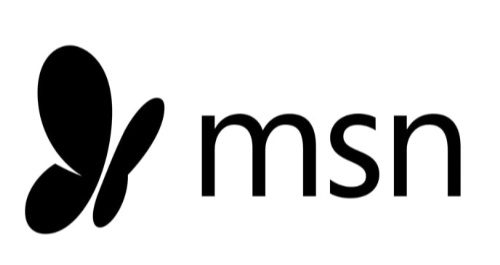 20 Exceptional Bed and Breakfasts Across America
Once serving as a Wells Fargo stagecoach stop in the 1860s, Glen Gordon manor “continues its hospitable history with ‘lavishly appointed’ rooms and suites, a spa, gourmet breakfasts, and its Wine Spectator award-winning Houndstooth restaurant…”

12 Amazing Romantic Getaways for Every Type of Couple

If Your Idea of Romance Is: Good Food, Wine, and No Drive Home, Book a stay at Glen Gordon Manor, an elegant inn surrounded by Virginia’s Blue Ridge Mountains. Chef/owner Dayn Smith helms Houndstooth, a restaurant that received Wine Spectator’s 2018 Award of Excellence and where Smith focuses on the bounty of the Shenandoah. Smith has bona fide chef cred: He has done stints in New York and Switzerland, has been featured on the TV show Great Chefs, and has participated in the invitation-only Culinary Olympics in Germany. 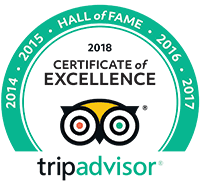 We are honored to have received the 2018 Hall of Fame award from TripAdvisor for earning the Certificate of Excellence five years in a row. This honor celebrates hospitality businesses that have earned great traveler reviews on TripAdvisor for continually delivering a quality customer experience.

Easy Escapes: Romantic Retreats
A Chef’s Tasteful New Inn
Glen Gordon Manor, a new inn in Rappahannock County, has quite a past. It began life in 1833 as a stagecoach stop, then evolved into an aristocratic hunting retreat whose guests included members of the British royal family….

10 Reasons to Go to the Shenandoah Valley This Fall
Fall in Virginia’s Shenandoah Mountains is a bounty for the senses. Here are 10 top activities to make the most of this colorful season… Skyline Drive: Although it sometimes slows to a crawl, you’ll be happy to have time to take in the views from the winding road on top of the Shenandoah Mountain range…

Oh if these walls could talk, guests at the two-year old Glen Gordon Manor would sit spellbound, sipping wine, and eavesdropping on tales of passion and intrigue. Three-quarters of a century ago, this aristocratic country estate attracted a king and a notorious divorcee for a little fox hunting…